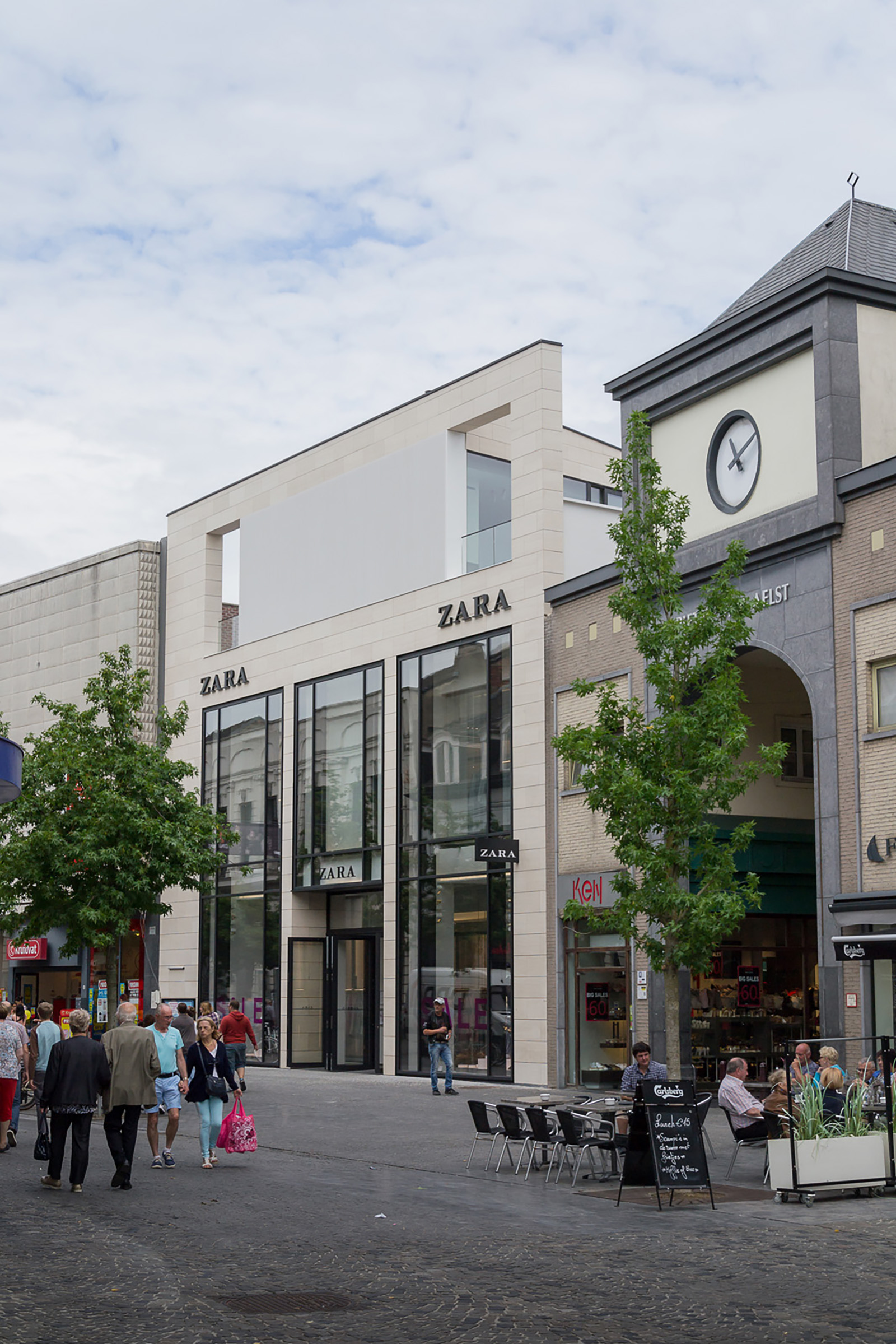 The elongated and narrow site measuring 122 metres in length by 23 metres in breadth on average lies between the Nieuwstraat and the Ridderstraat in the shopping centre of Aalst. 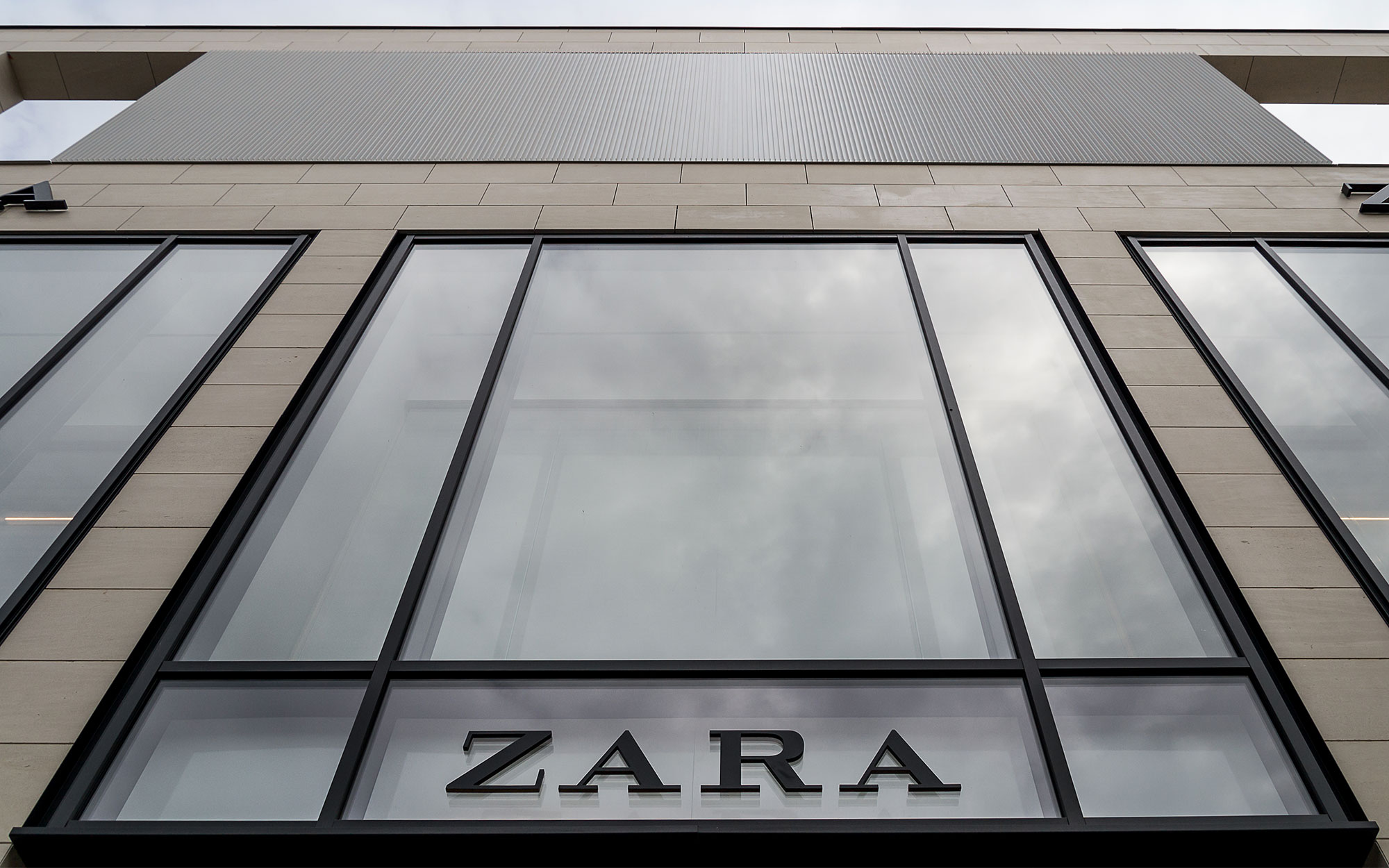 The variety of programmes – housing, retail and parking – offers new possibilities. For instance, the extensive roof surfaces of commercial units and parking garages are equipped with semi-public and private roof gardens for the housing units above the roof level. Creating a green and peaceful environment increases the liveability of the site within the city centre.

The existing ING building on the side of Nieuwstraat has been totally demolished down to level -1. This created space for a 2500 m² retail unit over the ground floor and first floor. On the roof, there are six housing units, which are laid out along the length of the building. As a result, they offer beautiful views of the belfry and the city, without forsaking the relationship with the bustling shopping street. The units feature an outdoor area on the entrance side and a roof garden on the side of the living areas.

On the Ridderstraat side, the existing building, which used to house offices, has been stripped down to the bare concrete structure. Seven apartments and two duplexes are being built subsequently with fill brickwork.

The façade of the retail space is finished in white natural stone and has large windows. The entrance to the six rooftop housing units has been included in the main façade in a subtle way. Through openings in the façade there is interaction between the housing units and the shopping street. Both façades are clad in the same natural stone. This emphasizes the relationship between the front (Nieuwstraat) and rear (Ridderstraat) of the site.

The two sides of the site are linked to each other by an intermediate space. This space has been converted into a car park with a large semi-public green roof. Another 116 additional parking spaces have been created underground, to complement the existing underground car park. 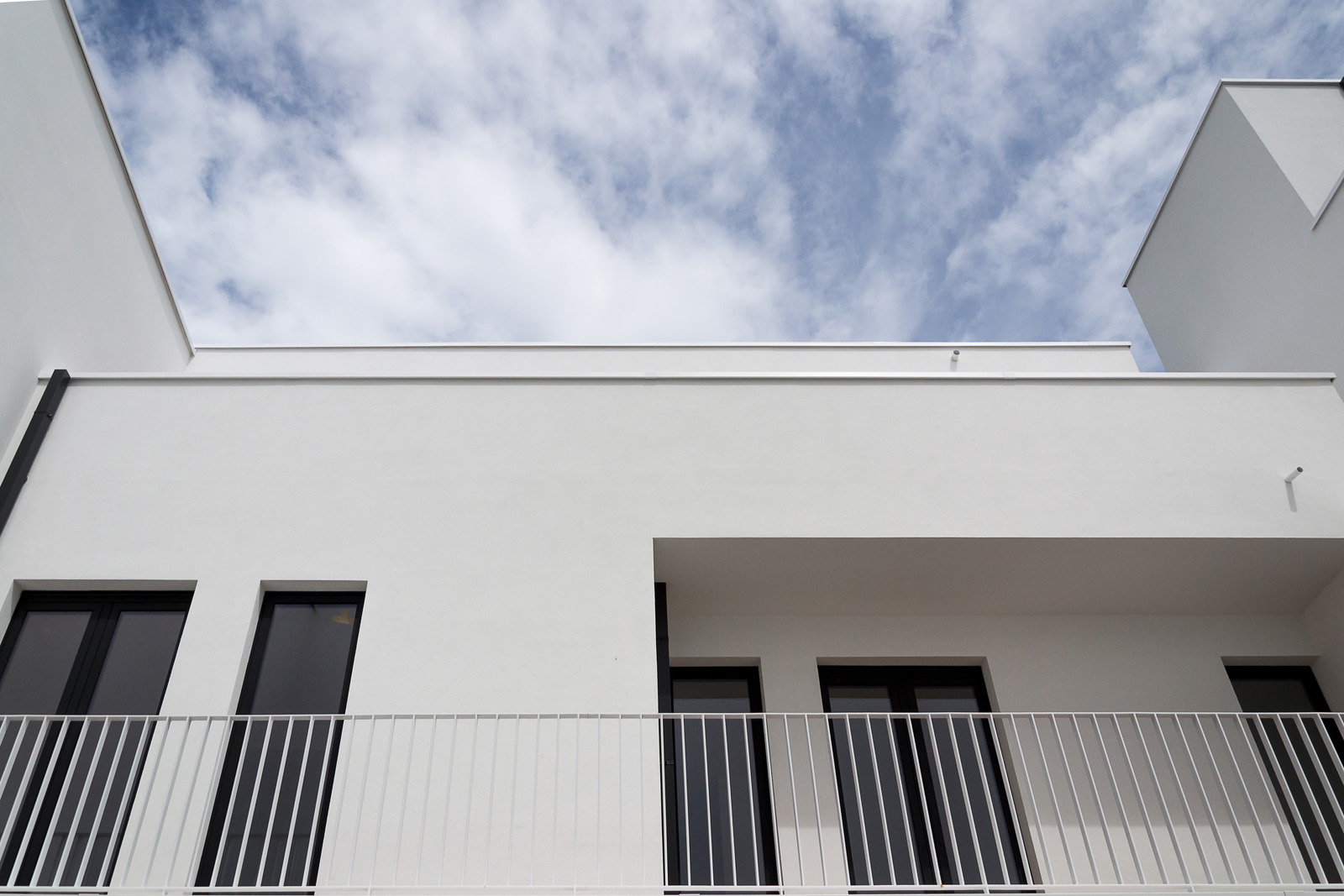 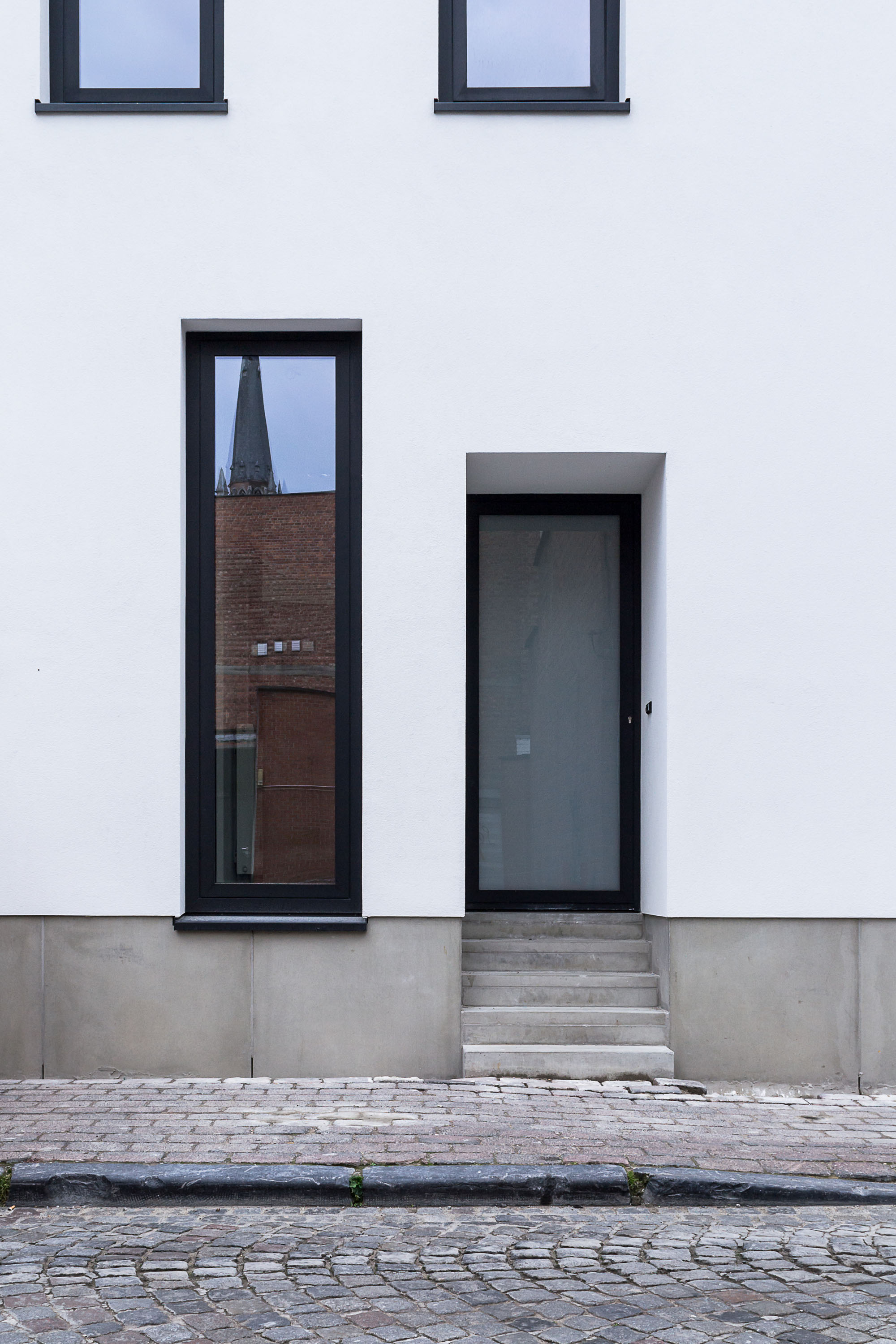 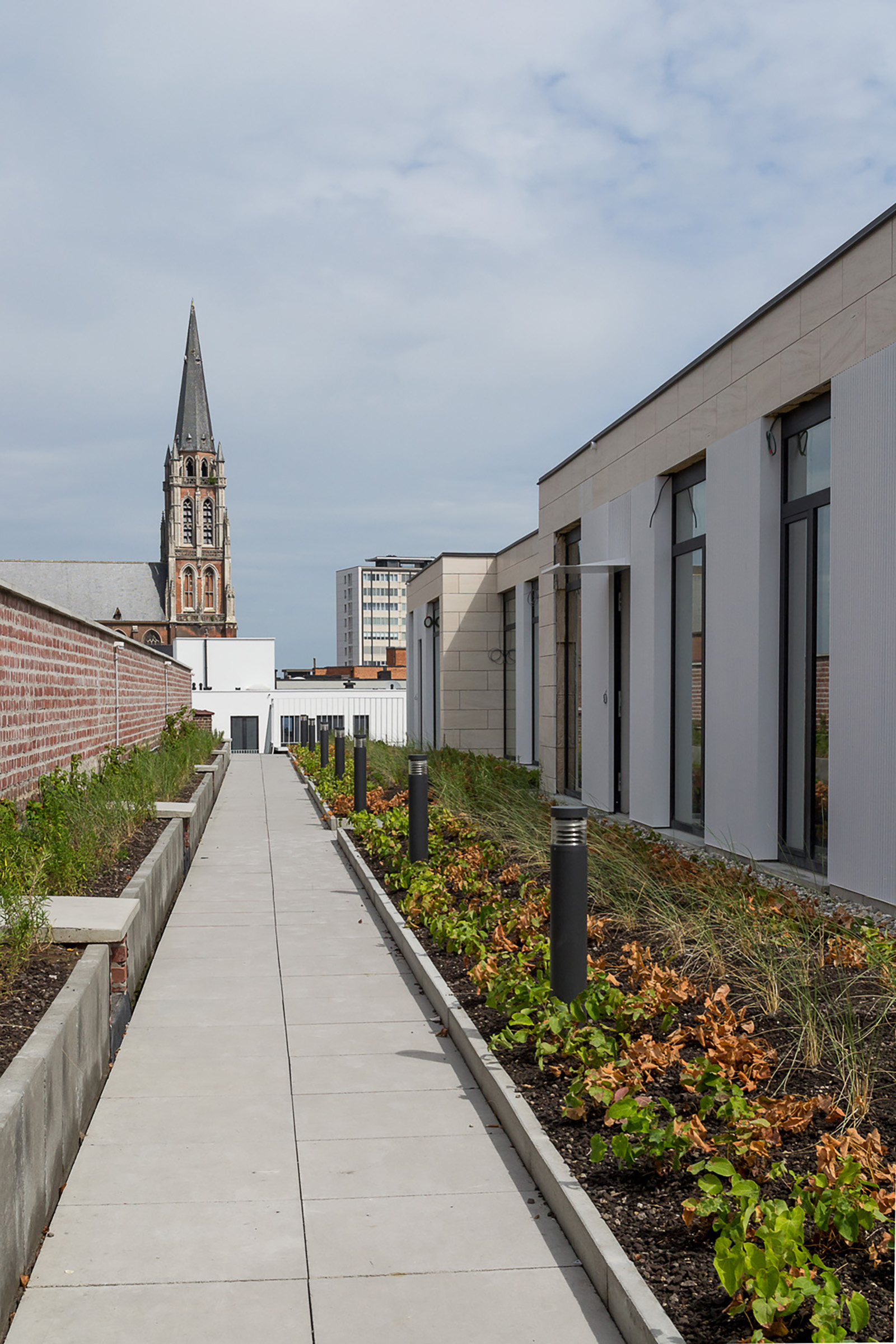 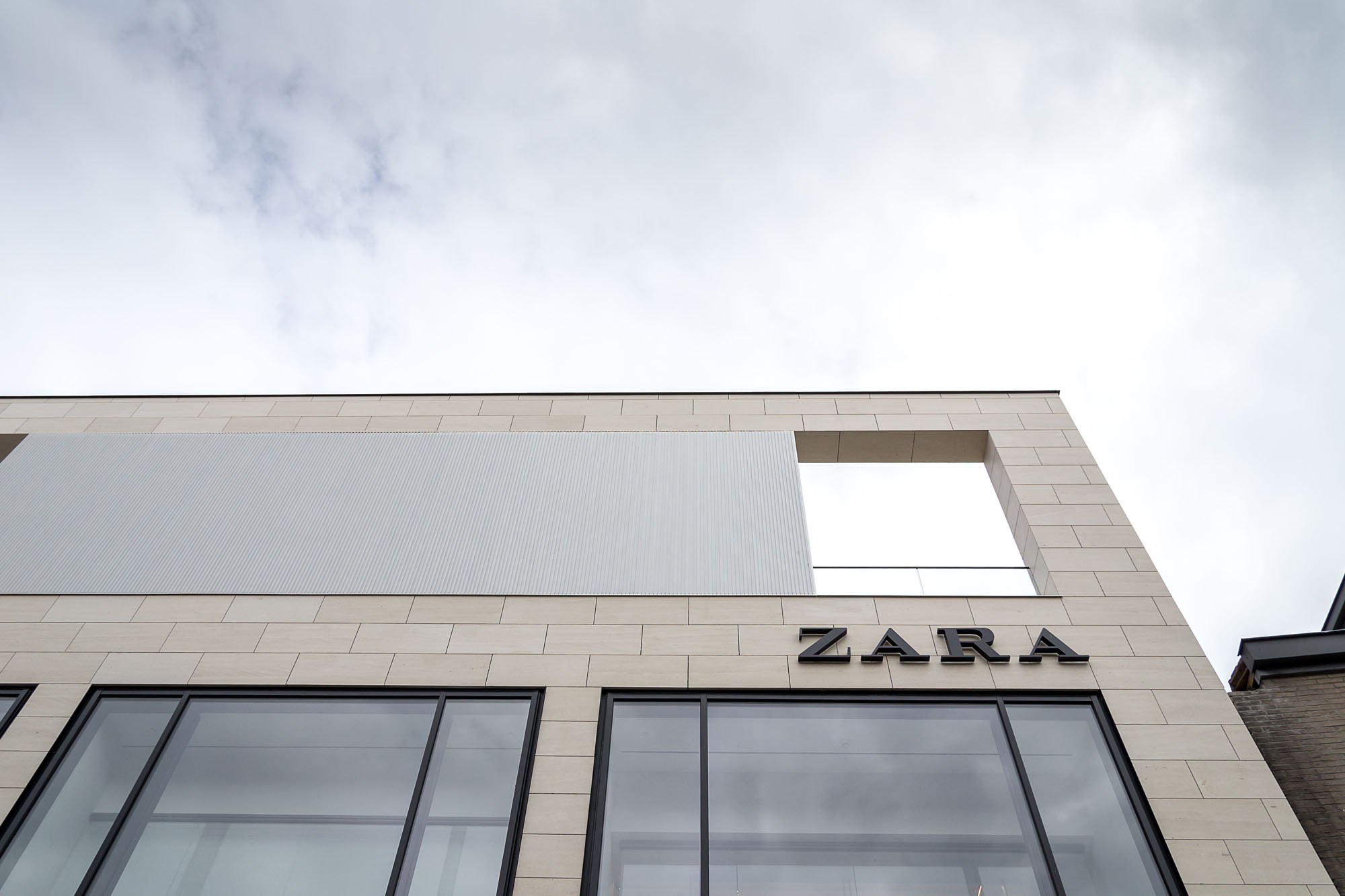