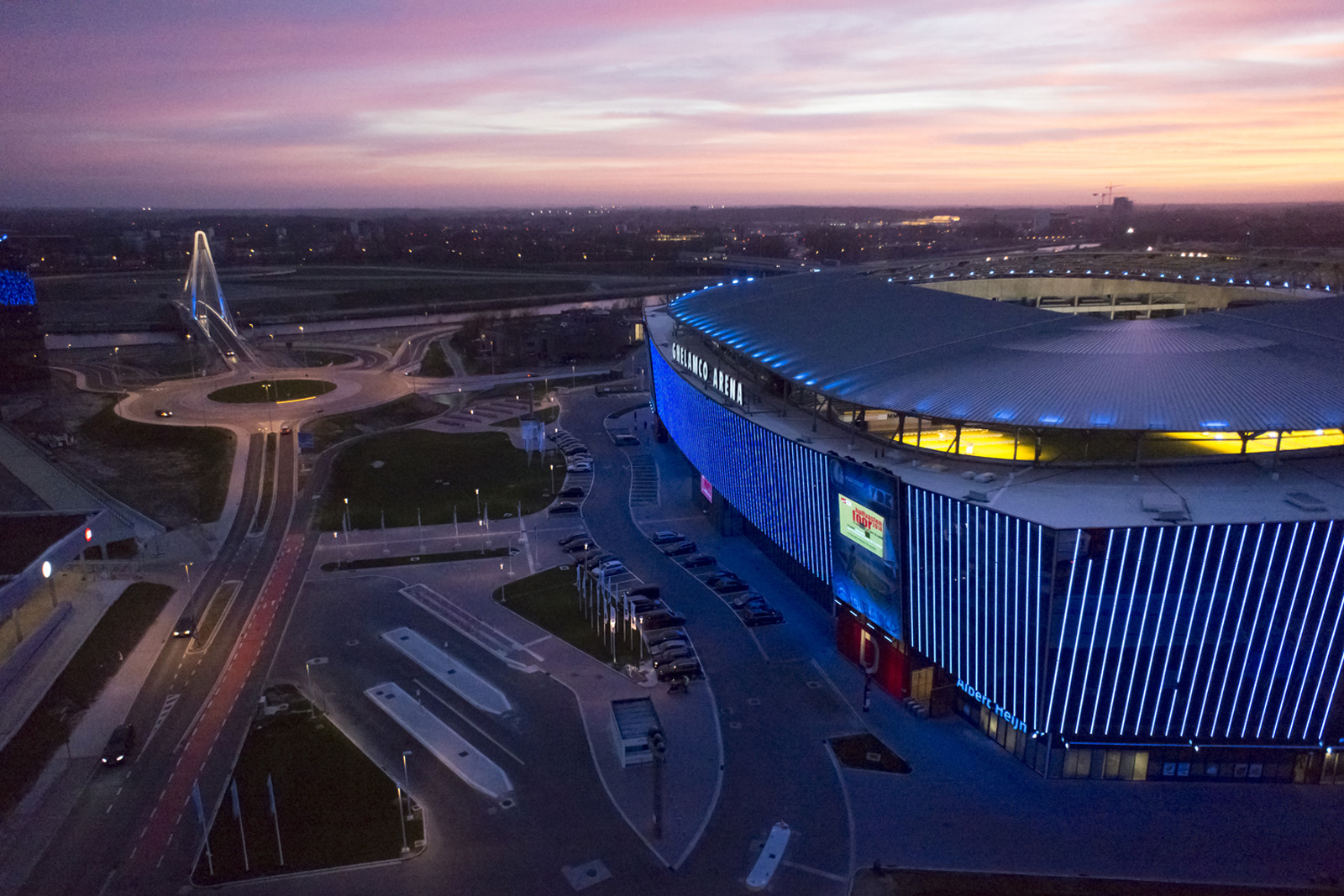 The new Ghelamco Arena along the Ottergemsesteenweg will be a multi-purpose stadium accommodating various football-related areas, office space and commercial units. 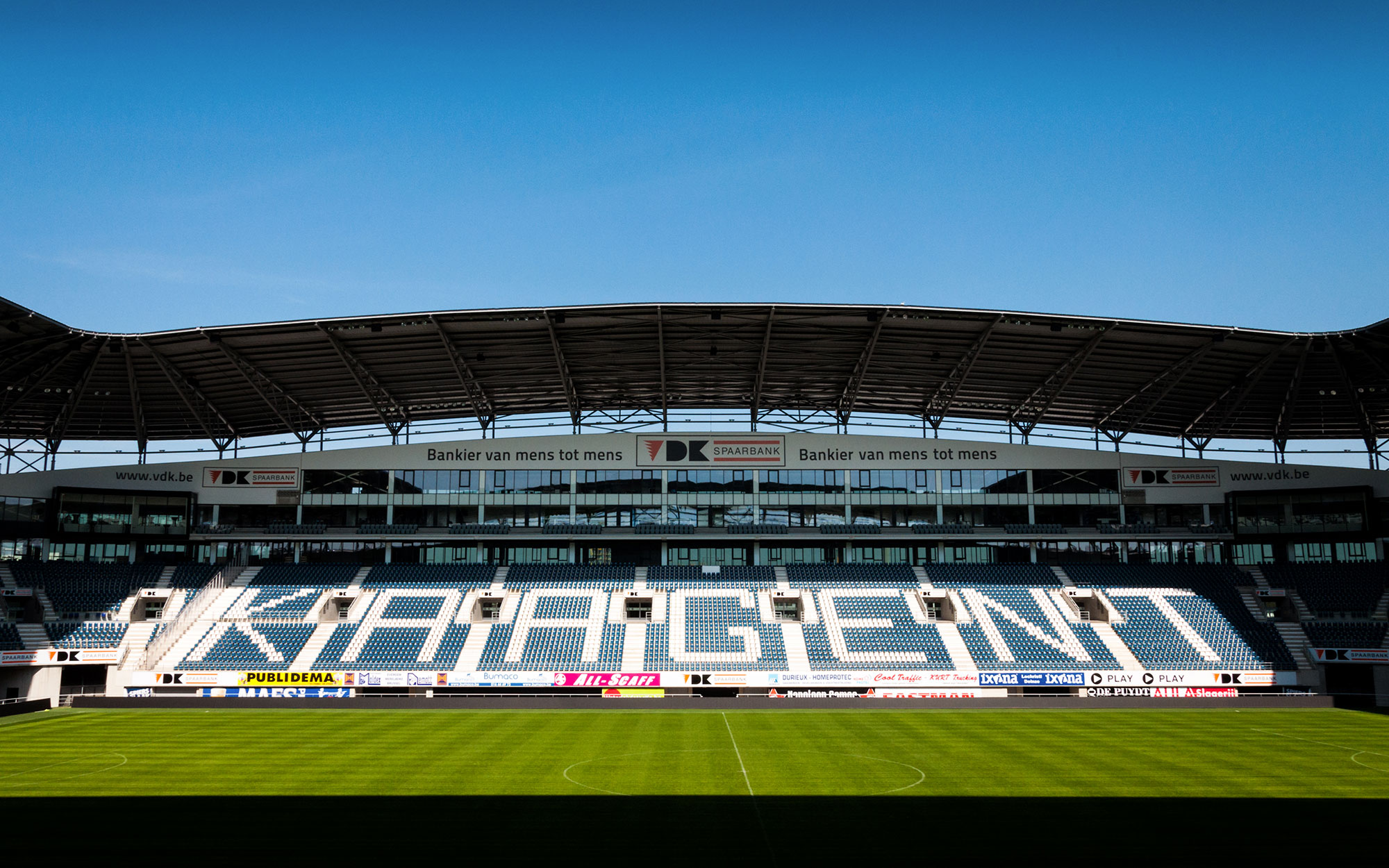 The building is primarily designed to be a football stadium. The pitch will form the central feature surrounded by seating for 20,000 fans consisting of 18,300 regular seats, 1,260 business seats, 240 skybox seats and 200 seats for persons with disabilities. The seating areas will be accessible via eight gates that lead out onto the gallery on the second level. An ambiance will be created around the gallery with a combination of food and drink stands, and supporters’ restaurants. Supporters will be able to reach the stands from the gallery via vomitoria. Business seating and skyboxes will be reached via a separate VIP entrance to the left of the stadium. A business restaurant, Club 50, and skyboxes, each with a view of the pitch, will be situated on the third and fourth levels. The stands as well as the canopy will fully encompass the stadium 360°. Pitch lighting will be integrated into the canopy.

A sunken car park with 1,100 spaces will be built at the Dakar site for vehicles approaching from the Sluisweg during football events. Pedestrians will be directed to aboveground crossings via the underground car park. Two office blocks with floor areas of 10,000 and 14,000 m² respectively, and a retail area covering 13,000 m² (shop and storage space) will be built creating a square where an additional five hundred parking spaces will be laid out principally for retail purposes.

Selected for Stadium of the year 2013 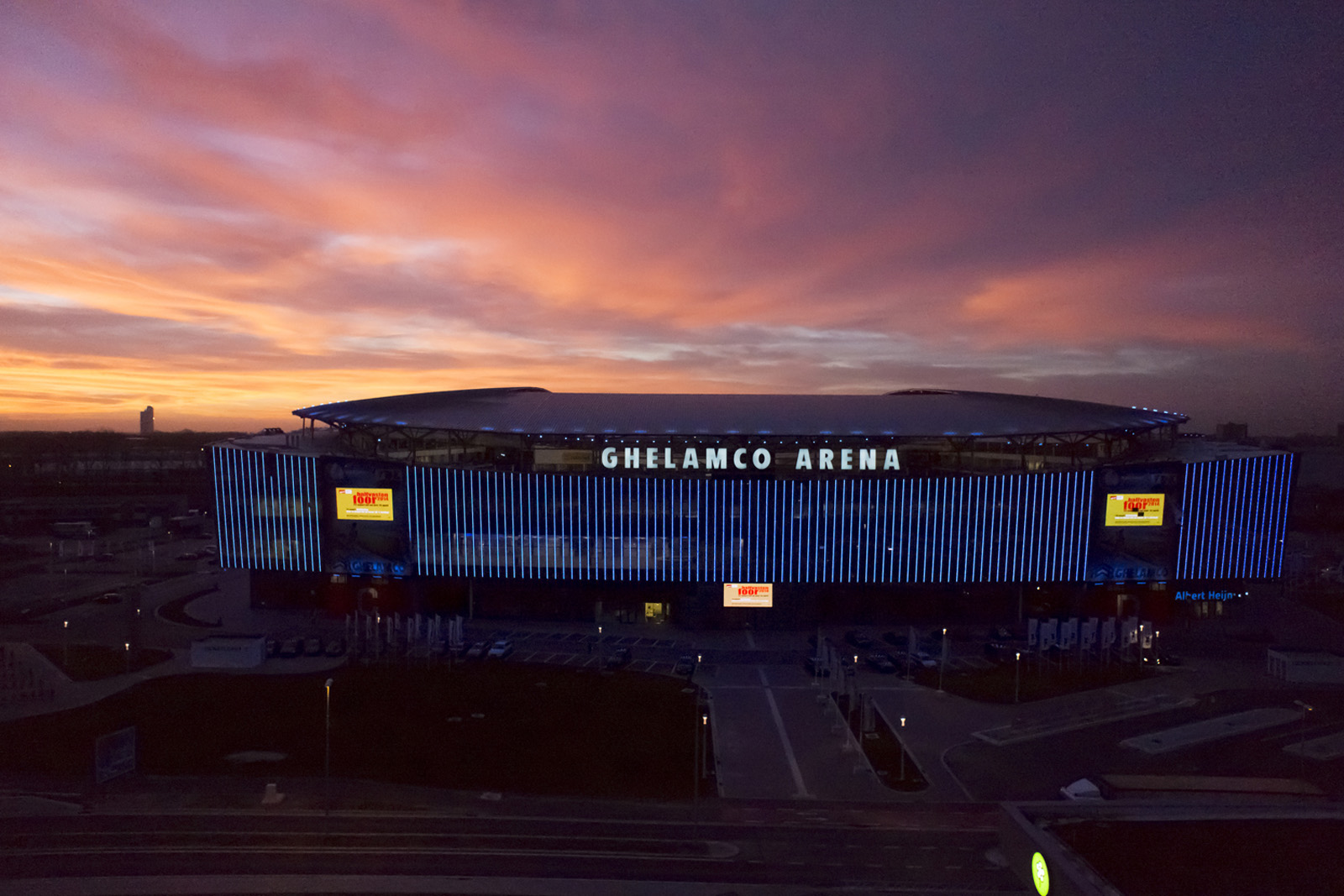 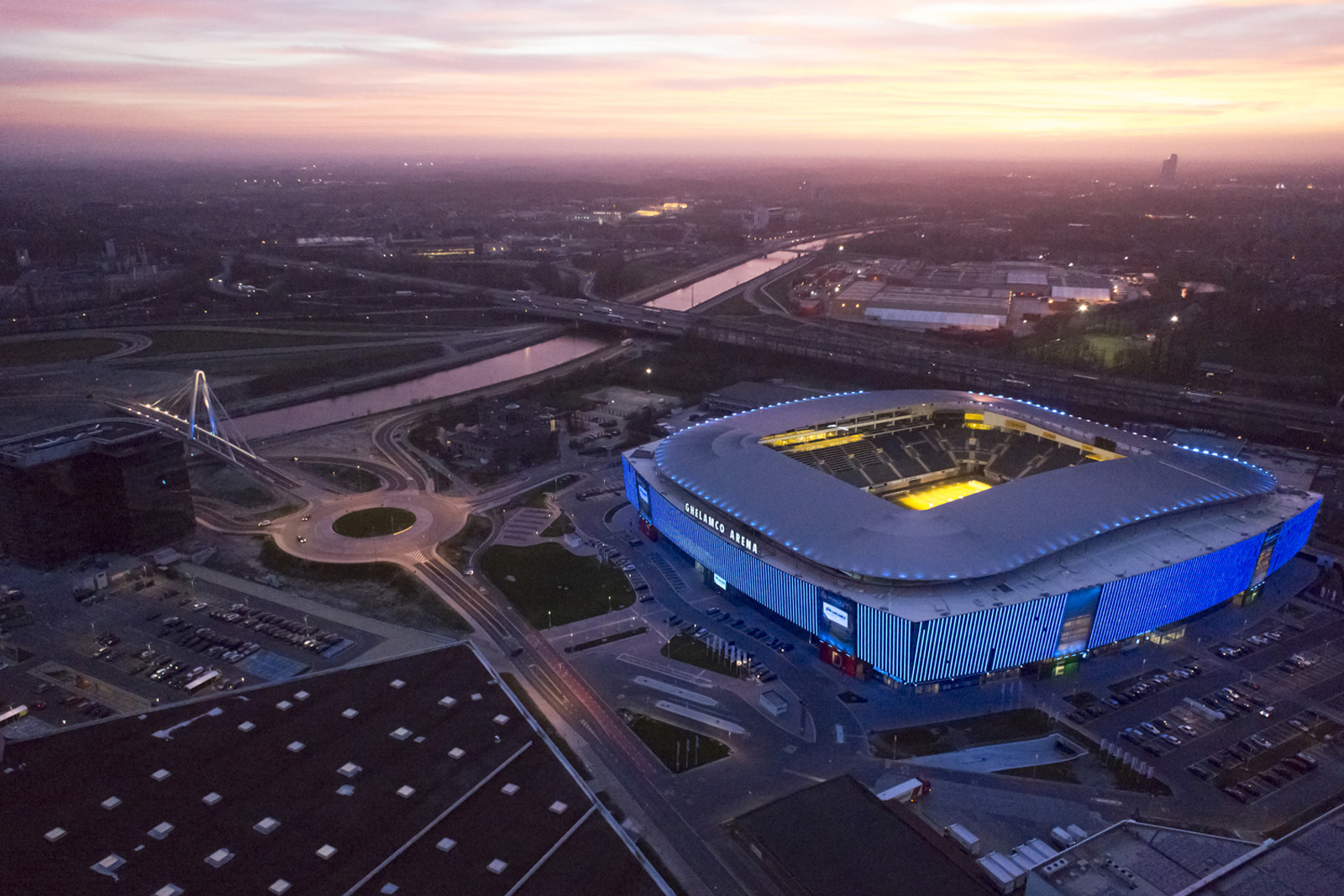 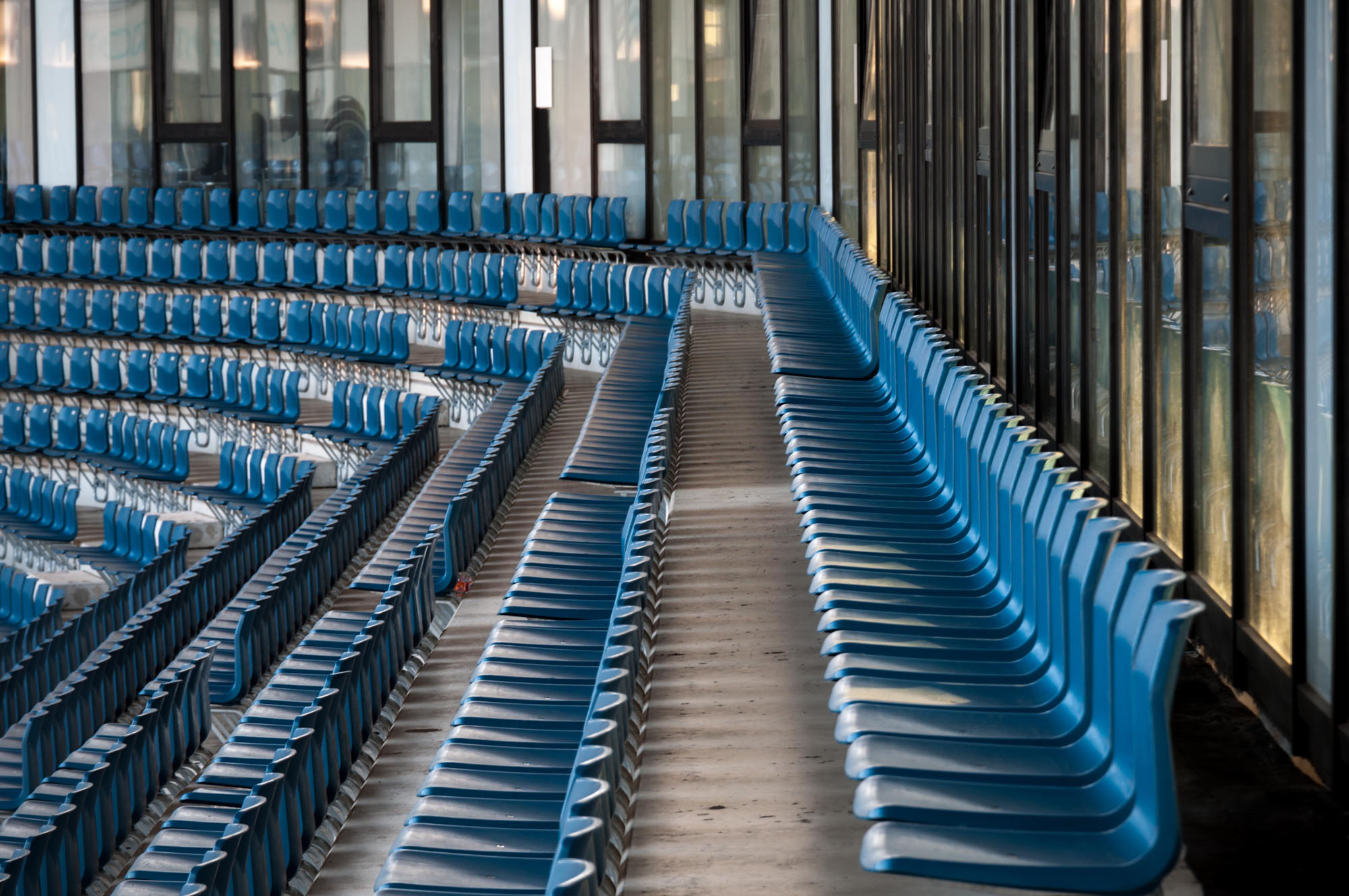 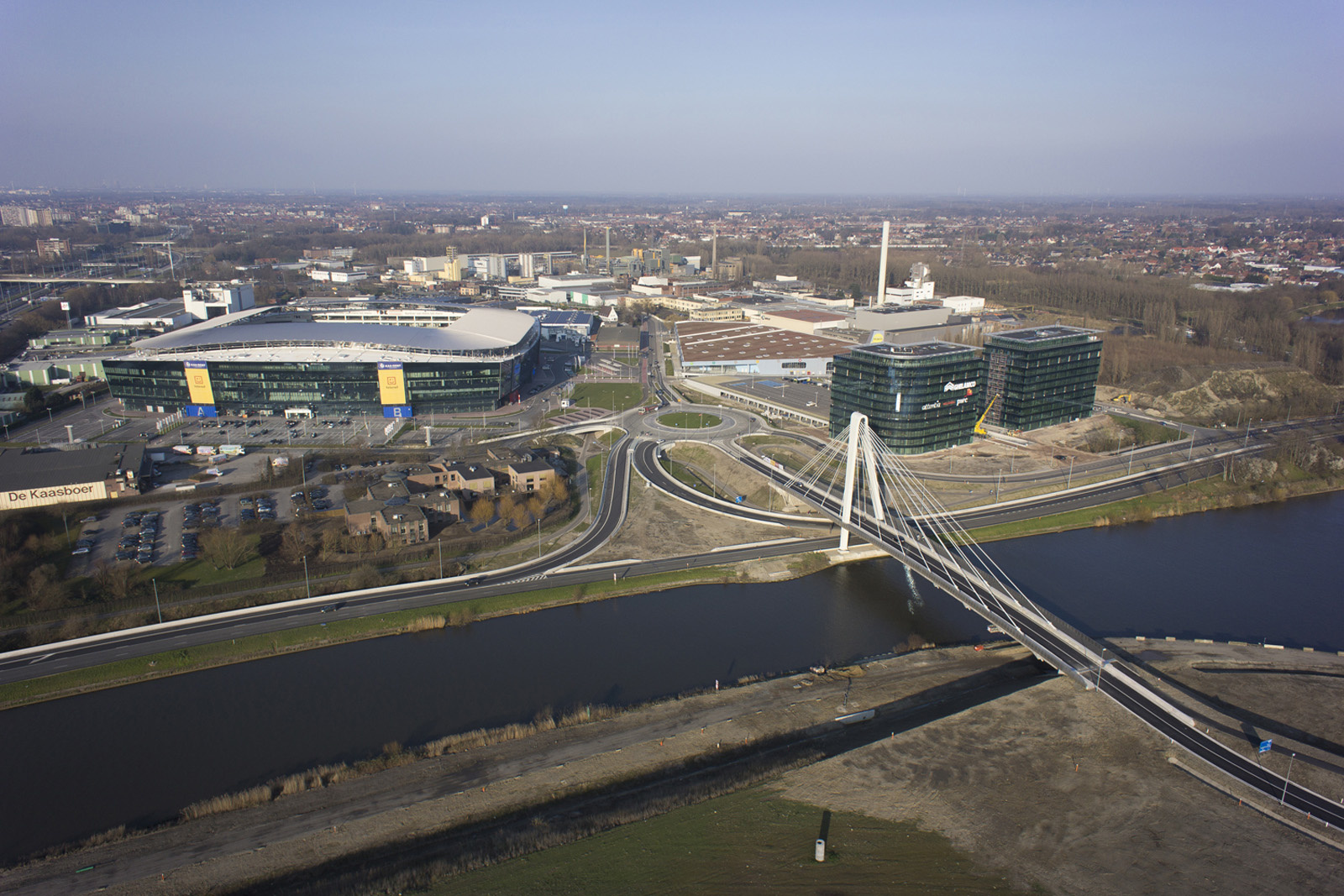