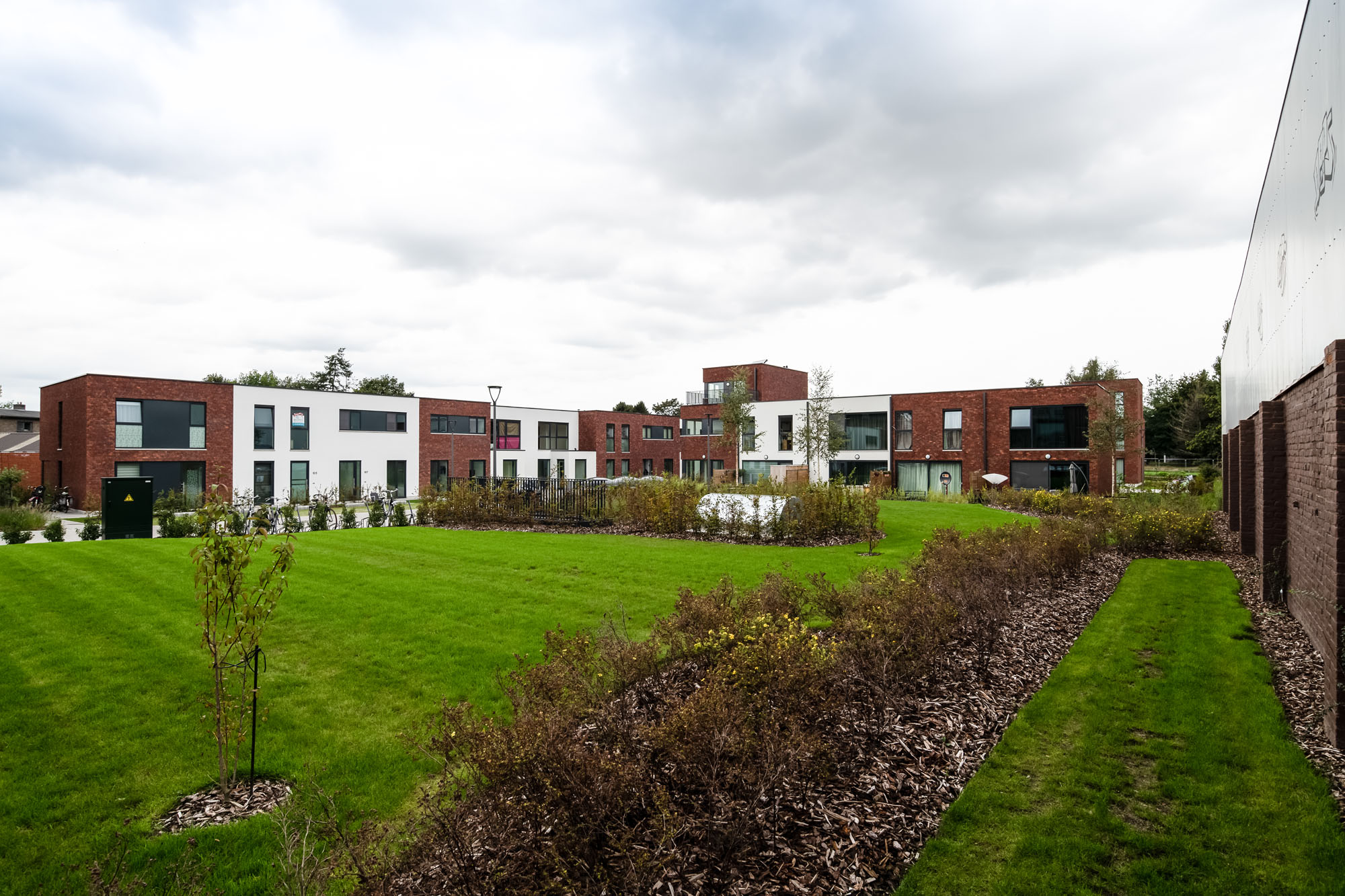 The project site is a former sawmill, now relatively unutilised and neglected. The surroundings are mainly composed of housing and retail. The area is located south of ‘De Ede’ river and stands out because it is so green. 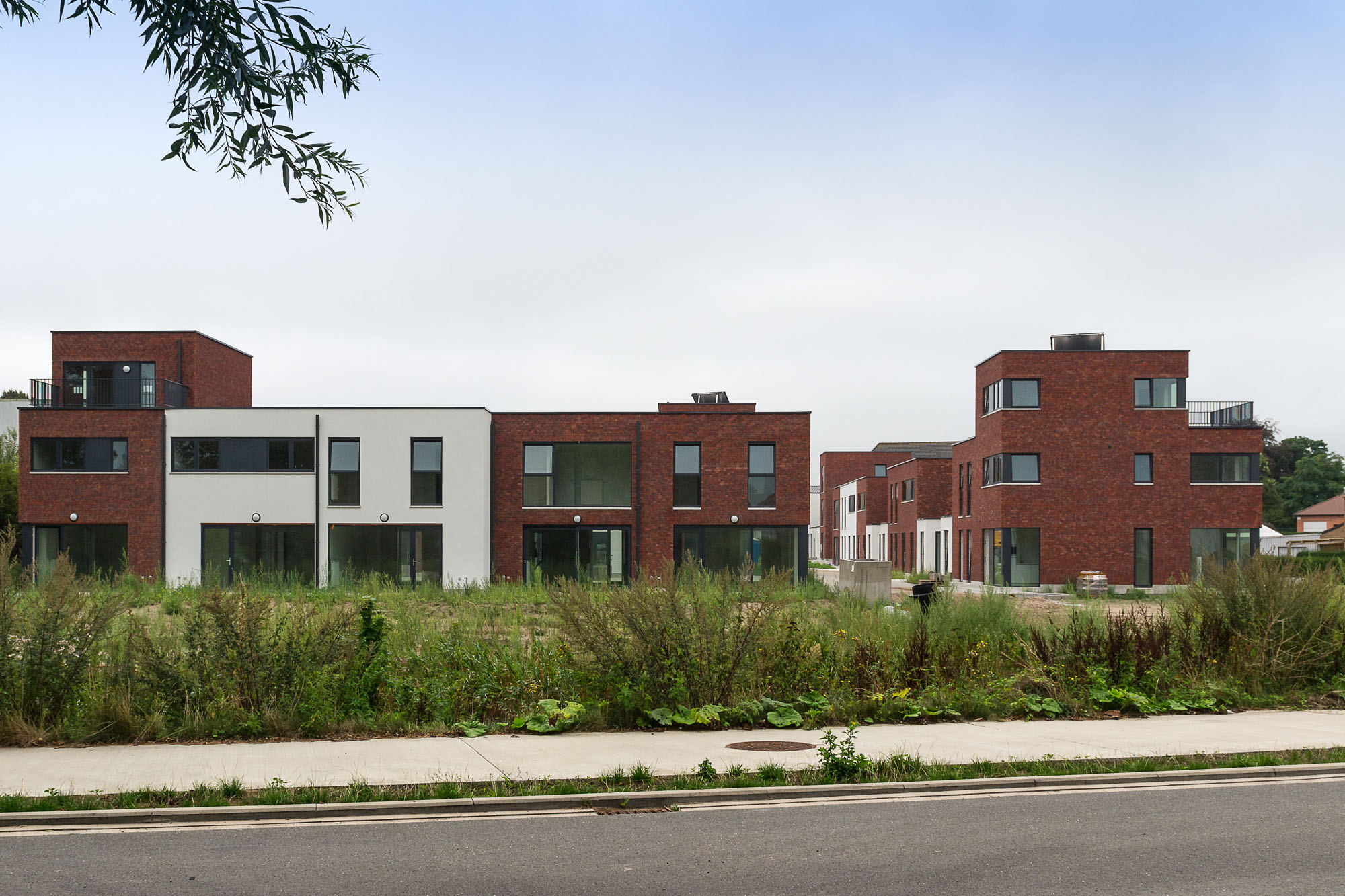 The development plan is based on the existing context and there is also a landscaping plan which meets the requirements for parks and gardens. When developing the architectural concept of the building volumes, optimizing the perception of the surroundings, which included emphasizing the green character of the site, was taken into consideration.The implantation of the multi-family dwellings and single-family homes ensures that priority has been given to public access to greenery on the site. The houses and the apartment building are clustered as much as possible, allowing the remaining space to be divided into public and private green areas, with all the common sections fully accessible through a paved road.

Behind the site, along the Ede, there is a construction-free zone planned for infiltration via a pond. A pedestrian and bicycle bridge along the site is set to span the stream The single-family homes, available in seven different types, are designed according to the approved size standards over three floors, finished with green roofs. Together, this forms a dynamic whole in which brick alternates with roughcast. The tight housing volumes fully complement the character of the apartment block and simultaneously refer to the original site, by building the gable walls in red bricks combined with concrete balconies. 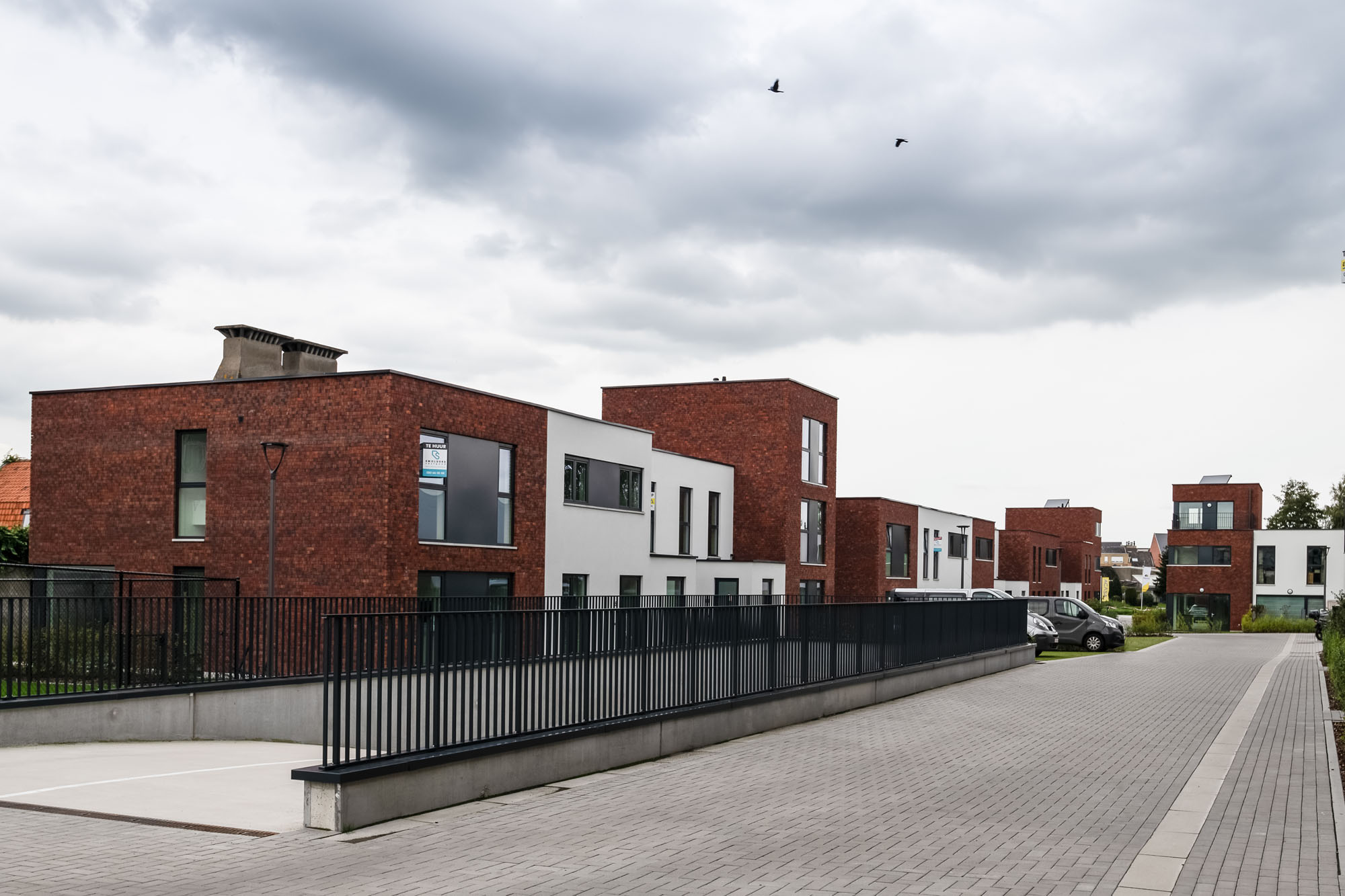 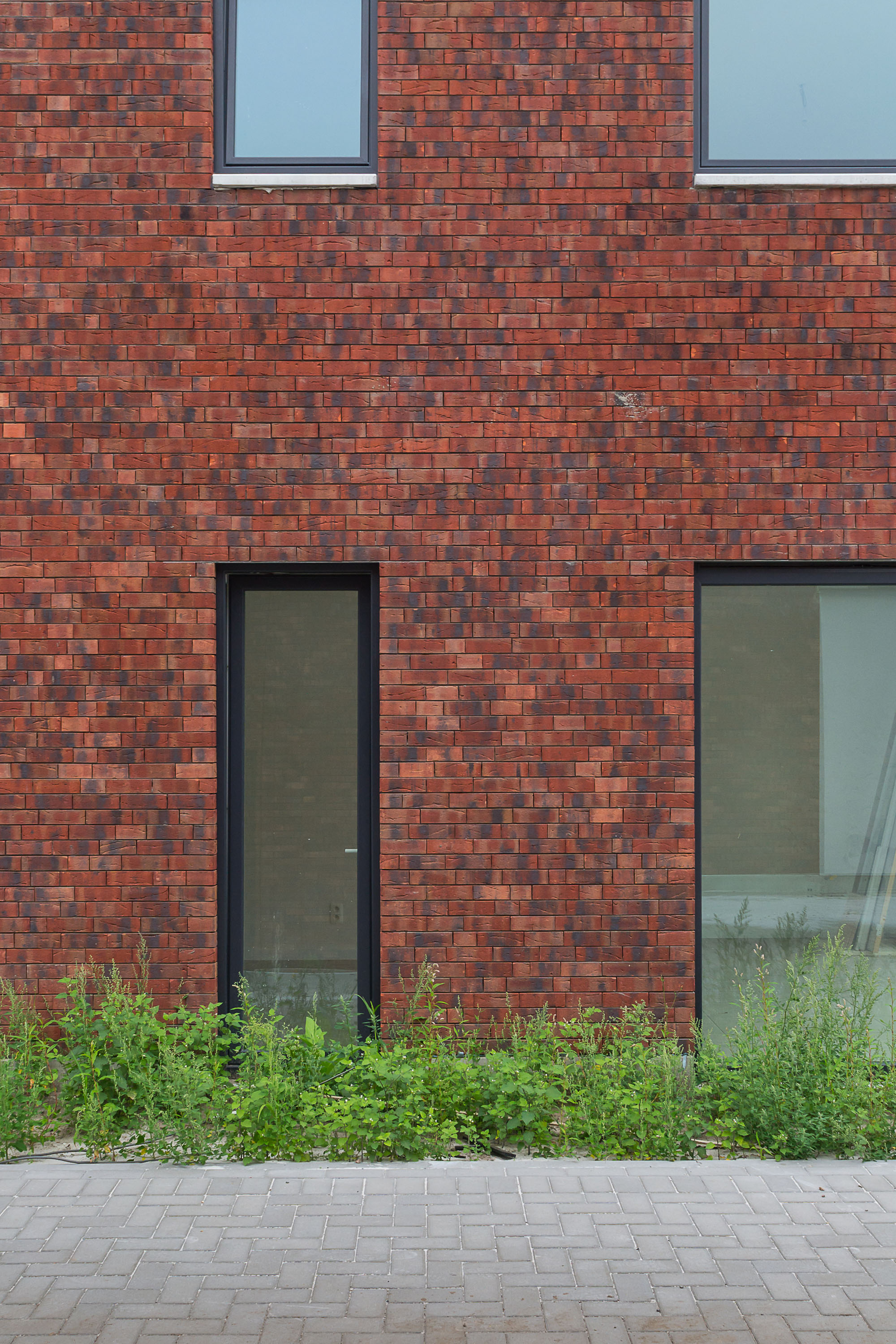 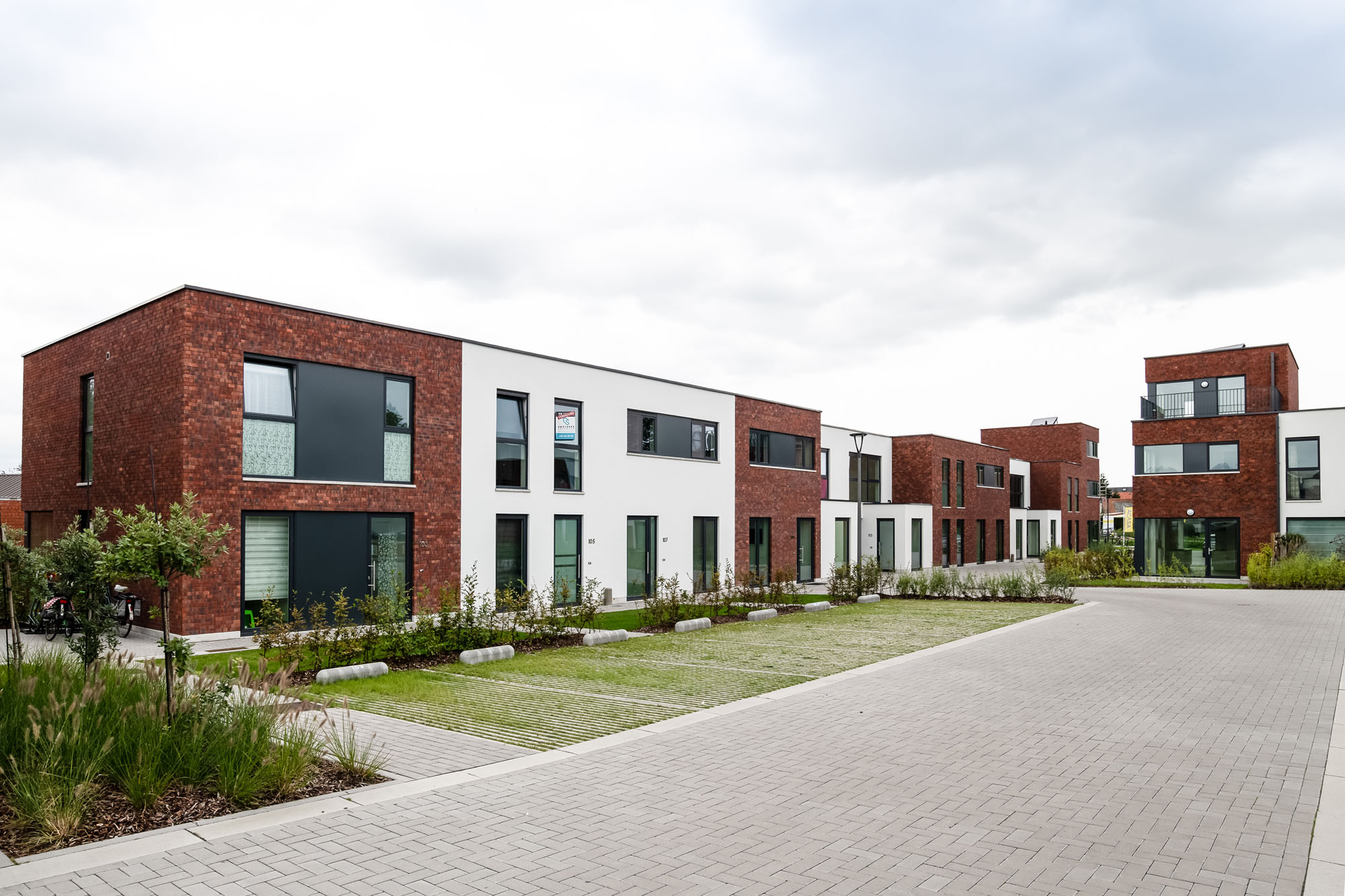