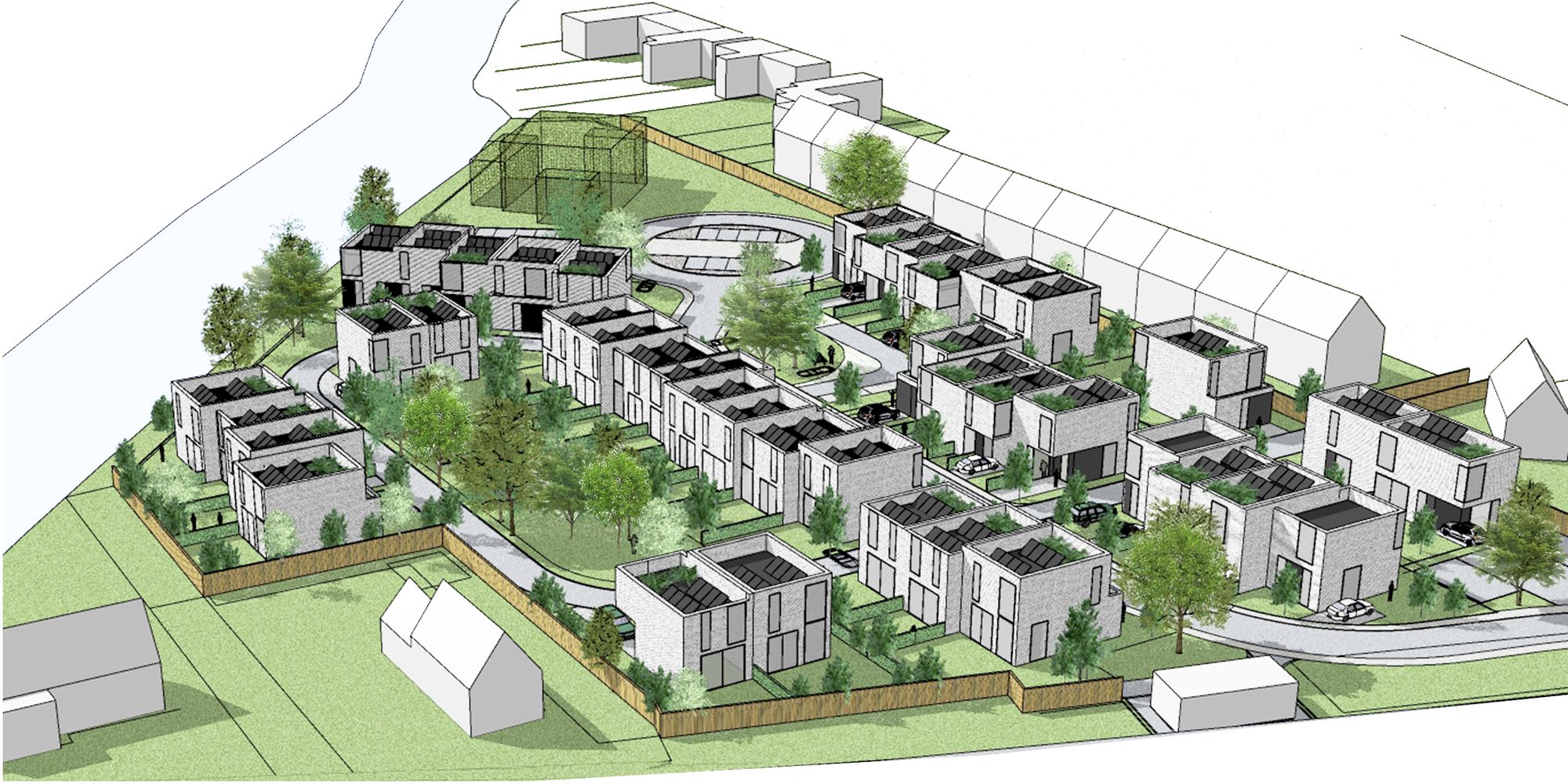 The Residentie Surleau project is located in Adinkerke (De Panne) in a green park environment covering over 1.3 hectares.

The greenery along the Nieuwpoort-Dunkirk canal shields the whole park. There are plans for plenty of vegetation on the adjacent lots. Areas between and around the buildings will also be planted as much as possible. This will create a large buffer with respect to existing buildings and among the planned structures.

A restored 19th-century manor house in Art Nouveau style, Villa Emma is positioned at the centre of the site. It is now listed as architectural heritage. This mansion has been fully renovated and expanded with a conservatory. It will be a meeting place and the focus for the organisation of various comfort services provided to the residents of the assisted-living units.

Six volumes, each with 13 or 14 assisted-living units, are distributed across the site. They offer views of the canal and the green inner park. A wide avenue lined with trees leads to Villa Emma through these volumes. Even though self-standing, the different structures constitute a whole because of the ‘folded surfaces’ deployed around the various types of buildings.

Stacked around a central core, these different structures create six unique puzzles, giving each building volume a unique shape. Yet, collectively, the site manages to present itself as a whole by using the same architectural language. A dynamic which offers ample privacy while letting in maximum sunlight is created on the facade between these ‘folded surfaces’, an interplay between closed gable walls and large glazed areas.

The units were designed based on a philosophy promoting lifelong occupancy. Each assisted-living unit has its own large balcony. Space for bicycles and rollators is provided in the basement. 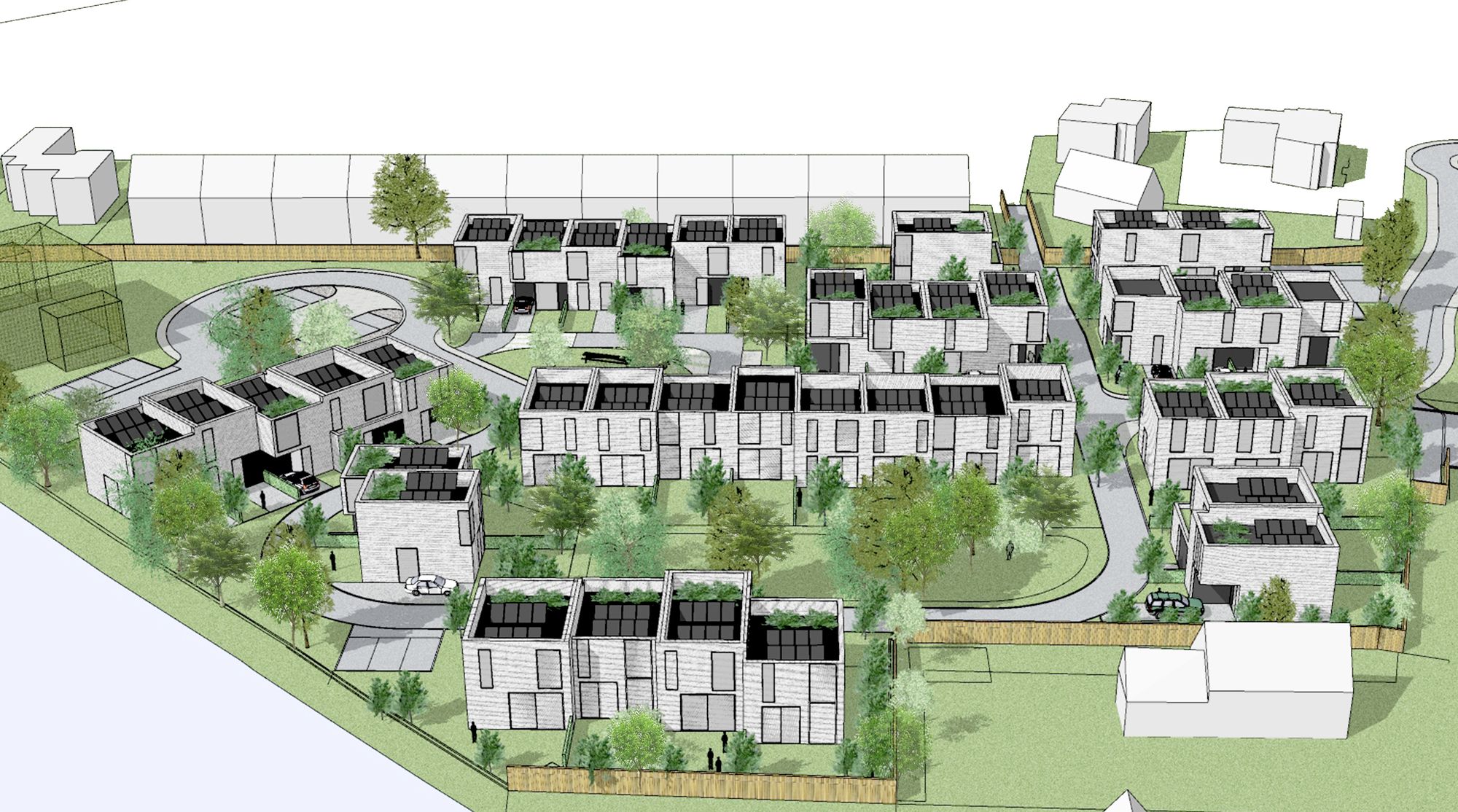 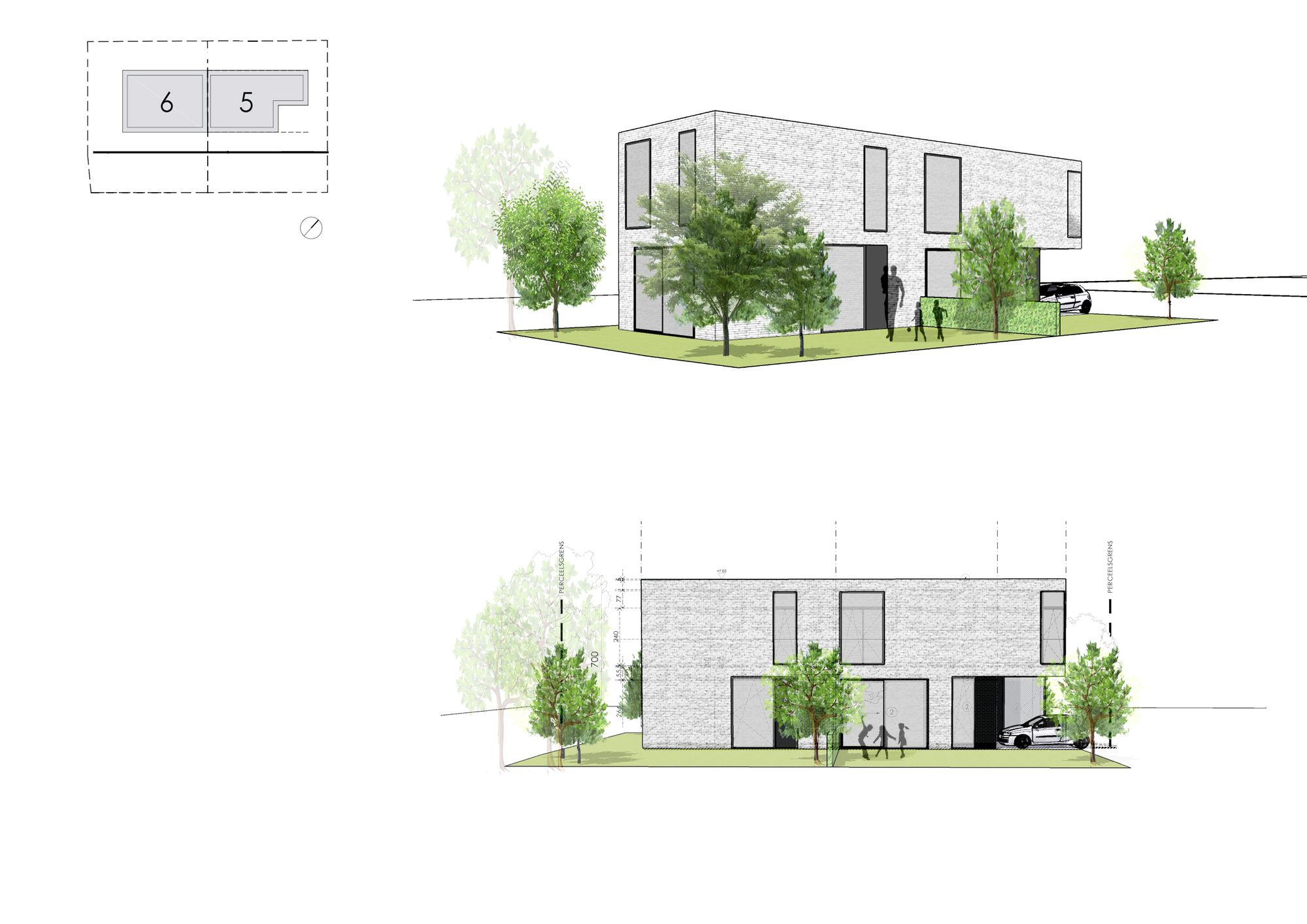 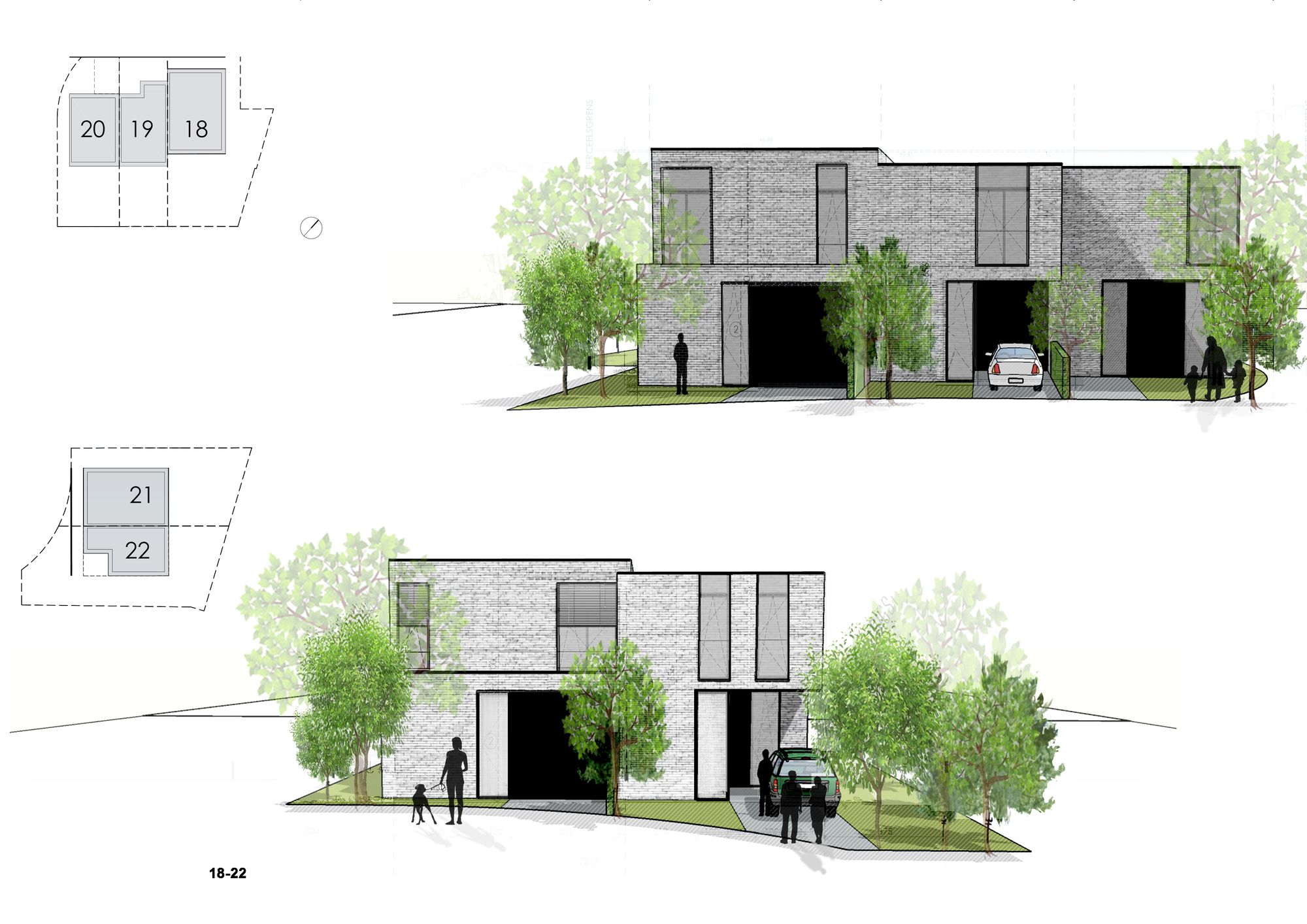